What stage of development is your stepfamily in? 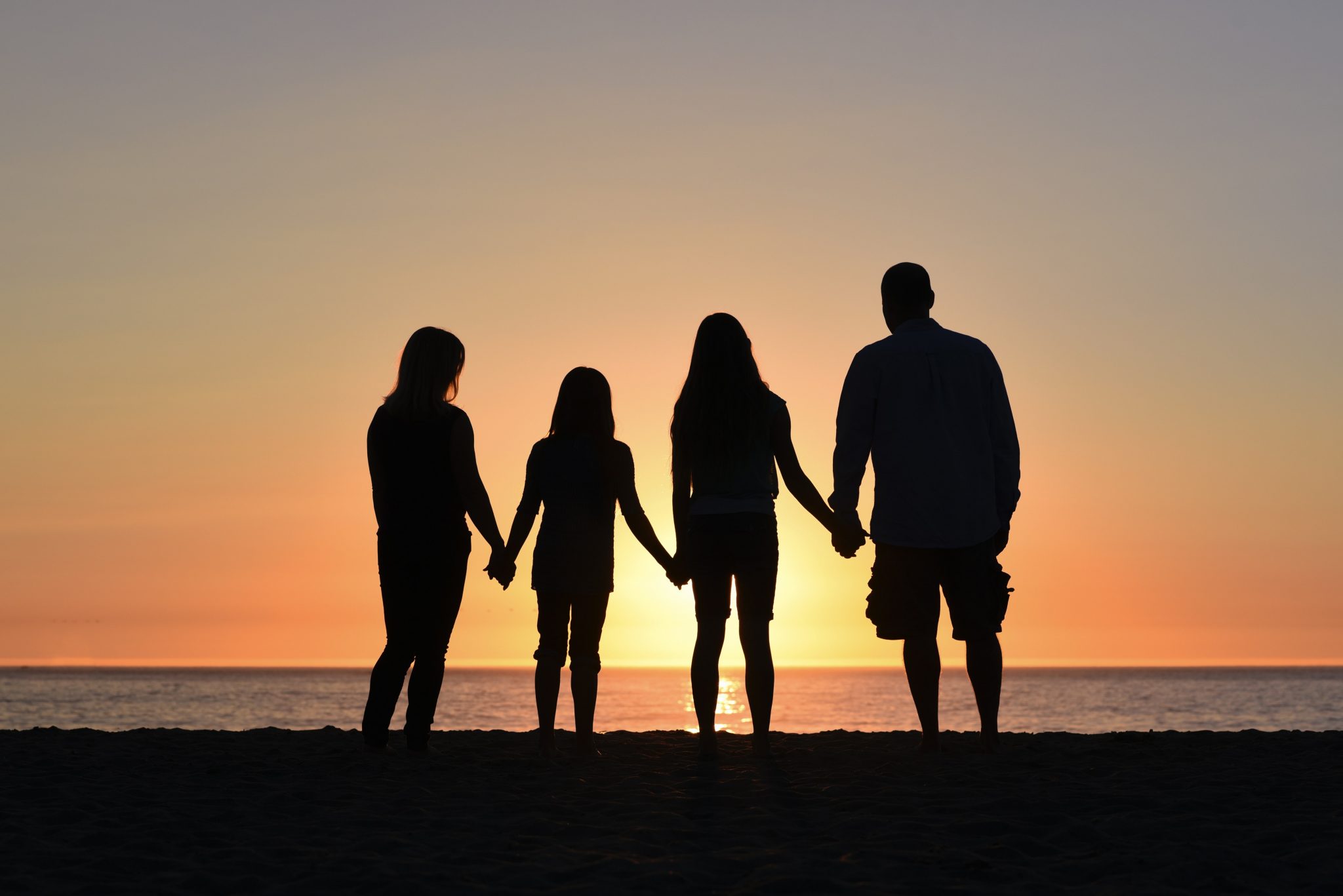 17 Sep What stage of development is your stepfamily in?

Blended families – families with stepchildren and/or stepparents – go through very normal stages in coming together to form a cohesive unit.  It can take some time to evolve through these stages and for everyone to get used to the new group, but just because there may not be biological ties does not mean that blended families cannot experience loving bonds and cooperative, fulfilling lives together.

New groups of any kind – be it a family, a work team, a study group – typically go through Forming, Storming, Norming, and Performing Stages.  First proposed by American psychology researcher Bruce Tuckman in 19651, these stages are thought to be necessary and inevitable for a group to grow, tackle challenges, and find solutions.

In the Forming Stage, new members are on their best behaviours – polite, agreeable, and positive.  Members actively try to learn about each other but are operating relatively independently and may be unaware of the issues, challenges, and objectives of the group.  To grow from this stage to the next, each member must be willing let go of the comfort of non-threatening topics and risk the possibility of conflict.

The Storming Stage, often one of the most difficult, is where group members start to push against the boundaries and etiquette established in the Forming Stage.  Here is when you will see members challenging authority, resisting rules, establishing hierarchies of power, and voicing stronger opinions.  Members are learning to gain each other’s trust, but often this comes with testing each other’s limits.  In order to progress out of this rough stage, members must be willing to set their sights on a common goal and learn to trust and appreciate that disagreements within the group can make members stronger, more versatile, and able to work more effectively as a team.

The Norming Stage is defined by a shared motivation towards a common goal.  This is when people start to value each other’s differences, respect authority figures, and take responsibility for their actions and roles in the group.  You might even see members asking each other for feedback and support, and witness a real effort to move forward as a team.  What separates the Norming Stage from the next Stage is that in the Norming Stage, there is often still one (or two) members working as a supervisor to group members, keeping their finger on the pulse about how everyone’s doing, and making sure to intervene when conflict arises.  In order to move to the next Stage, this member has to feel ready to let go of their oversight role and trust in members’ abilities to problem-solve without intervention.

Lastly, the Performing Stage is when the group has really hit its stride.  With group norms established and members roles clearly defined, groups in this Stage can largely operate without supervision or intervention.  Members feel safe to raise issues and competent to resolve them, and typically experience a sense of togetherness and belonging.

How do the Forming, Storming, Norming, and Performing Stages specifically apply to stepfamilies?

According to Psychologist Dr. Patricia Papernow in her book Becoming A Stepfamily: Patterns of Development in Remarried Families,2 stepfamilies go through similar stages with specific and necessary tasks at each point.

The Early Stages of Stepfamily Development include:

The Later Stages of Stepfamily Development consist of:

How long will it take?

Are you and your blended family members finding it difficult to navigate these stages?  If so, couples and family therapy can serve as a useful way to support your family progress through these stages towards a fulfilling, loving, and cooperative family unit.  Contact us at info@couplesmelbourne.com or 1300 784 184 to see if we can help.

5 Papernow, P. L. (2013). Surviving and thriving in stepfamily relationships: What works and what doesn’t. Routledge.