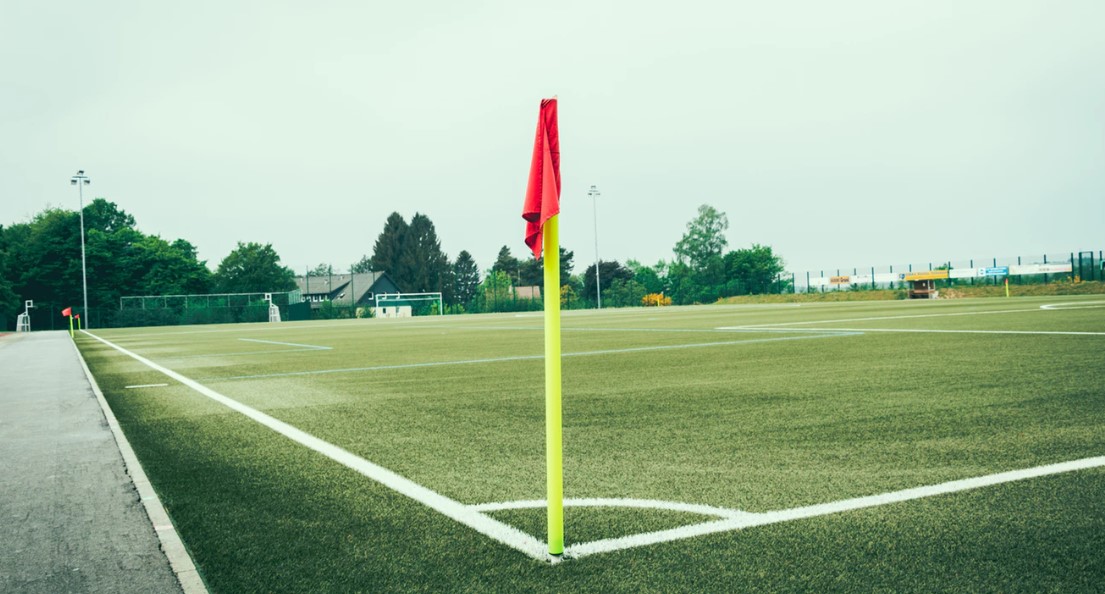 Here are some of the red flags that we see as couples’ therapists which typically mean something might be misaligned or off to an unhealthy road for couples:

Does your relationship have any of these?

This list is not exhaustive, but it’s a few of the main red flags we see as relationship counsellors.  If so, consider examining your relationship with your partner, and take steps to actively work against these habits, either on your own or with a couples’ therapist.