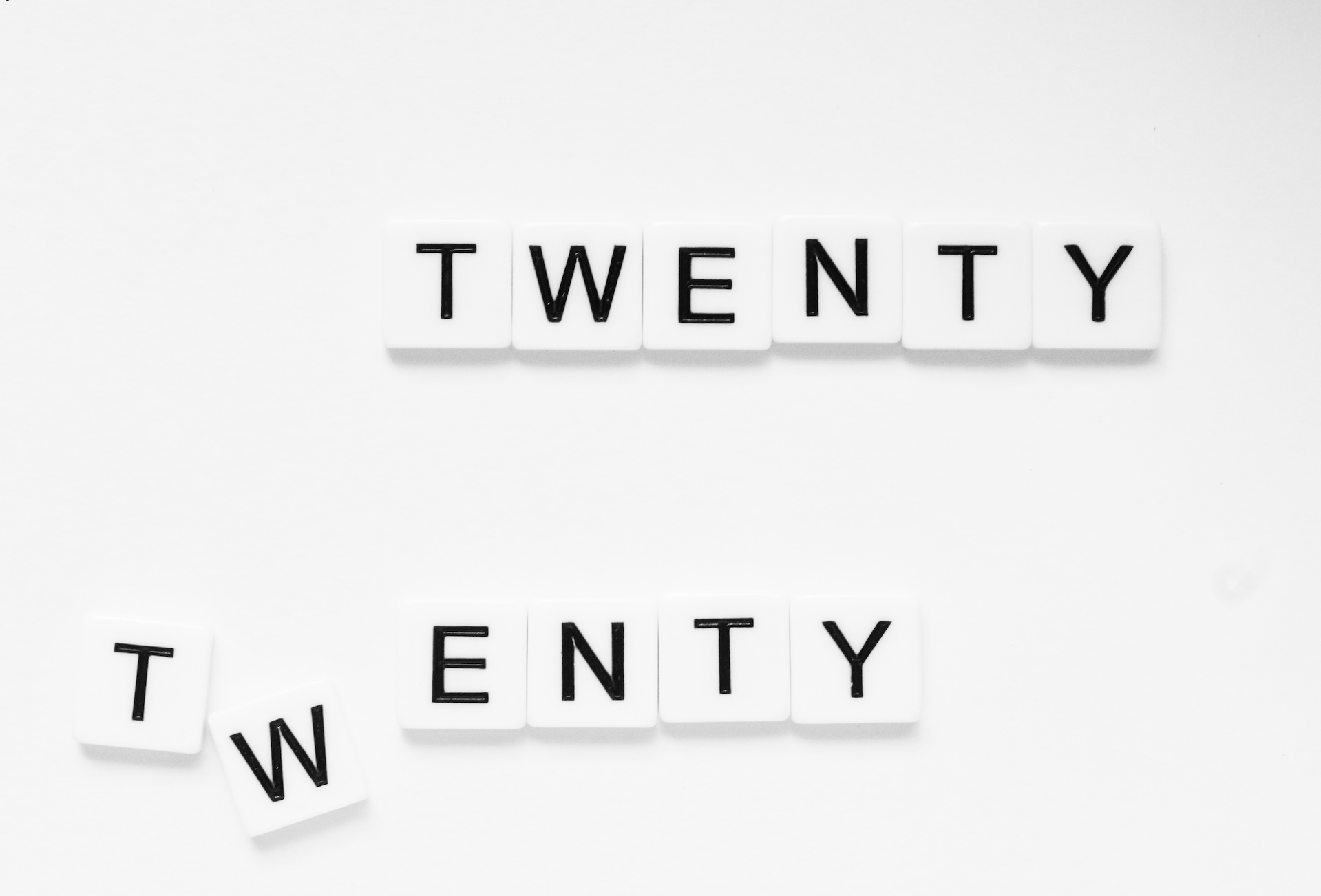 New Year’s resolutions already getting the better of you?  You’re not alone!  Even with the best of intentions, it’s really hard to start something from nothing.  Resolutions are often brand-new behaviours, attitudes, and/or activities which can be really difficult to stick to if they aren’t well-supported by the rest of your daily routines.

How to keep to your resolutions and maintain the momentum from January 1st?

Try “back-ending” or “book-ending” your new habit with well-established habits and routines that you already do.  For example, saying you’ll start to mediate “every day” is vague and non-specific.  You might find yourself mediating in the morning for a few days, and then several days later realise that you forgot to mediate that morning and try to squeeze it in at night, and then days later you might find yourself meditating at your lunch break… It’s all over the place!  Trying to implement new endeavours out of thin air like this can result in “habit disorganisation” and eventual failure or habit-dismissal.

Assuming you brush your teeth nightly (which maybe this is a big assumption??), try meditating right after you brush your teeth at night (“back-ending”), or in the morning after you put on your socks and before you put on your shoes (“book-ending”).  “Context-dependent repetition,”3 which basically means maintaining a consistent time and place in which you implement your new habit, appears to be key to new habit formation success.  In this way, your New Year’s resolution can become well-integrated into your probably well-oiled daily routines and have the best chance for habit-formation.

Finally, if it feels like your habits are taking ages to become a routine part of your life, keep at it.  Research tells us that for most people, new habits take about 10 weeks to form3.  So give these techniques a crack, and if your habit is still struggling to settle in by the end of March, give us a call at 1300 784 184 or email us at info@couplesmelbourne.com to see how we can help you make the most out of 2020.

3 Gardner, B., & Rebar, A. L. (2019). Habit Formation and Behavior Change. In Oxford Research Encyclopedia of Psychology.