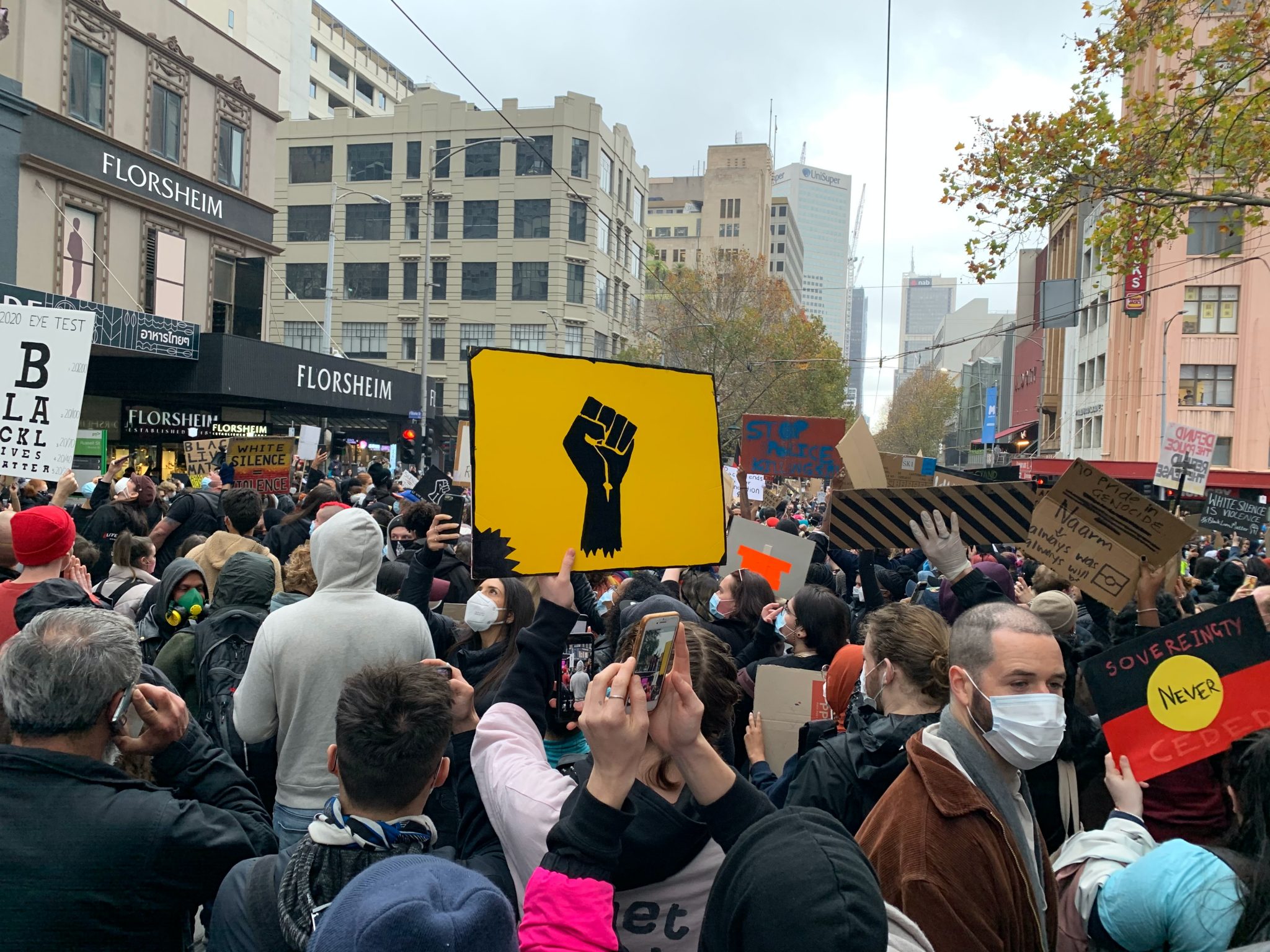 The Black Lives Matter movement has brought international attention to the issue of systemic racism in societies around the world.  For many countries and cultures, racism has contributed to serious health, mental health, and social inequalities facing people of colour, including Aboriginal and Torres Strait Islander people here in Australia.

Australia is home to the world’s oldest continuous cultures1, and today the Aboriginal and Torres Strait Islander population makes up just 3% of the total Australian population2.  Despite this, Aboriginal and Torres Strait Islander people are 15 times more likely to be imprisoned3, disproportionately die in custody4, have an average life expectancy of eight years less5, and young people (age 5-17) are twice as likely to die by suicide6 in comparison to non-Indigenous Australians.

In addition to these hard facts, racism often takes a subtle form in the day to day lives of Aboriginal and Torres Strait Islander people and people of colour.  Being followed by security guards in shops, cab drivers refusing to stop, being passed over in job applications because of your name7, being prevented from buying or renting a home8 … These are just some examples of the subtler but equally biting ways racism persists in our society.  To learn more, watch a powerful monologue from Australian actor Meyne Wyatt on the cumulative effect of racial discrimination.  Likewise, stream the The Final Quarter, a documentary about legendary Australian footy player Adam Goodes and the racism he experienced during the final three years of his AFL career.

Talking about racism makes a lot of people uncomfortable.  Because discrimination and inequality are such important issues to tackle, people understandably become very passionate and this is when things can escalate.  But as with most important issues, leaning into and making room for the discomfort is essential, because until more people start committing themselves to becoming anti-racist, and not just “not a racist,” real progress is hindered.

How to become anti-racist?

It’s important to become aware of the ways in which you may be unconsciously biased.  Here are a few questions to ask yourself to help you gauge any biases you might be holding onto:

Another important step in becoming anti-racist is to reduce any ignorance you may have about race and racism.  Though not a panacea, educating yourself about systemic racism and its multigenerational legacy is important in order to cultivate a deep understanding of its harmful effects and commit to action against it.

Here’s a few resources including books, podcasts, and articles to start:

Finally, take action against racial discrimination.  Commit to calling out racist acts, as uncomfortable or against-the-grain as this may be.  Whether that is among friends, your workplace, or home life, speak up against disparaging comments or subtle “jokes.”  Speak to a supervisor about racial and cultural inclusivity in your workplace.  Encourage respectful, insight-oriented discussions about race and racism in your home and social life.  Take the Aboriginal Mental Health First Aid course to educate yourself about mental health among Aboriginal and Torres Strait Islander people.  Donate to organisations that fight racial discrimination and support the health and wellbeing of Indigenous Australians like Bridging the Gap and the Lowitja Institute, among others.

There is hope in the fight against racism.  In 2016, 77% of surveyed Australians reported that they supported anti-racism initiatives9, and in 2018, 85% of surveyed Australians stated they believed multiculturalism has been good for Australia10.  Though many of us are not directly responsible for individual, cultural, or systemic racism in Australia and around the globe, it is up to all of us to put it to an end.

At Couples Therapy Melbourne, we are a group of multicultural and culturally informed practitioners, offering therapy in English, Spanish, German, Polish, and Armenian.  We respect and are sensitive to people of all cultures, races, ethnicities, religious and spiritual backgrounds, genders, sexual orientations, and relationship preferences.

If you are experiencing racism or have been strongly impacted by the recent Black Lives Matter protests and would like to book in a session with one of our therapists, contact us at 1300 784 184, or at info@couplesmelbourne.com.  If you are in need of immediate crisis support, contact Lifeline at 13 11 14.